Today I received an email from the Department of Transport concerning Transparency data on departmental spending in October 2014 covering the Driver and Vehicle Licensing Agency, Driver and Vehicle Standards Agency, Highways Agency, Maritime and Coastguard Agency and others. I never quite worked out who the others were.

I’m sure I have been sent this information in previous months but I guess I have never felt moved to investigate further before. I downloaded the file.

Bye-Bye counterpart (not yet say DVLA)

I attended the MSA East Midlands training day in Nottingham a couple of weeks ago, it was really good event. However, I was surprised how many ADIs were not aware that the driving licence counterpart was due to be scrapped on 1 January 2015.

However, it seems government have changed their mind. Today 12/12/2014 DVLA has issued the MSA this statement:

I have participated, on behalf of EFA, in a Disabled Driver Assessment Workshop organised by CIECA (The International Commission for driver testing). It was a well organised event held on the outskirts of Amsterdam and hosted by CBR the Netherlands testing authority. Kari Hakuli President of CIECA opened the meeting. Jean-Pierre Fougère, was the Moderator for the day and began by outlining the programme.

Ruud Bredewoud, Chief Medical Officer, CBR, The Netherlands was the first speaker and made one announcement that surprised me. 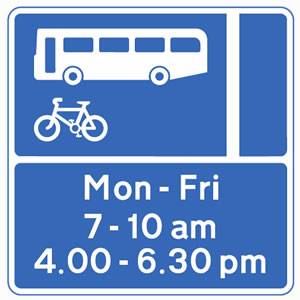 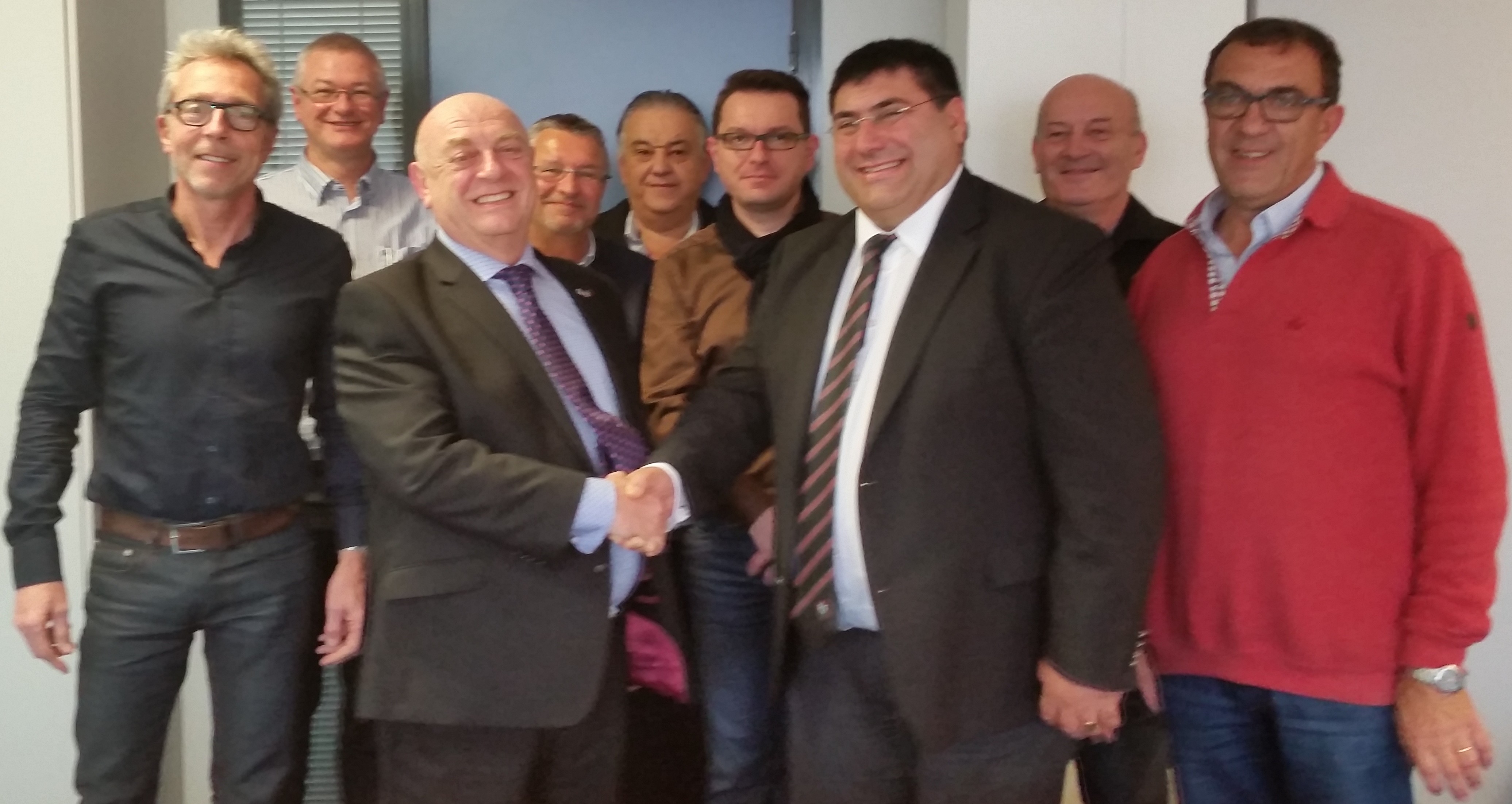 Yesterday (as EFA President) I had a meeting with Patrice Bessone, President of the driver trainer section of Conseil National des Professions De l’Automobile (CNPA) and members of the CNPA board of directors.

Sales calls on the move

Earlier today I was forwarded an email and I responded, I have edited some of this exchange to protect the identity of the sender:

I wonder if you can help to point me in the right direction.

XXXXXXX have launched a new XXXXX XXXXX XXXXXX XXXXXX and I believe it would be an ideal fit for your membership to promote to their pupils.   The product would add value to the services that your members provide. 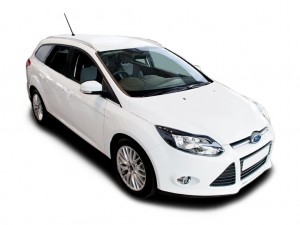 I recently had the opportunity to test drive, for a week, a car supplied by Autogas and modified to run on Liquid Petroleum Gas (LPG). The main purpose of the loan car was for me to get an idea of how driving with LPG was different when compared with petrol.

Trip to South Wales and the West Country

I have just returned from attending a couple of MSA meetings in Cardiff and Bristol. Both were well attended and very well organised.

Both meetings covered a variety of topics and there was considerable interest in the new Standards Check.

Why won’t my Post Office check my CRB documents

I have received a couple of calls this week about the difficulties members have experienced trying to find a post office that will carry out the ID check required for their CRB check.

This service is not offered by all Post Offices although I understand the numbers are being extended.