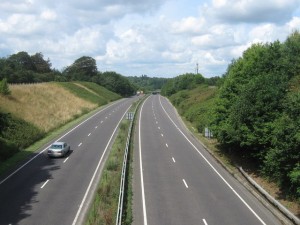 Recently I was posed a question by a member who asked about a pupil who currently had six penalty points on their driving licence and was due to take a test.

He had been practising with a friend a couple of weeks prior to his test and they had fallen out (it happens when learning to drive!) argued and the friend tried getting out of the car while they were travelling at high speed on a dual carriageway.