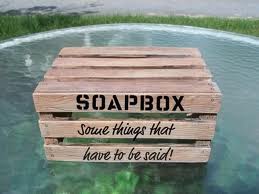 If the DVSA want more professional ADIs, they need to give us the log books, allow us on motorways, ensure everyone does CPD.

I was recently told by an examiner about a test candidate who, at the end of their test, was asked to complete a reverse bay park in the test centre car park. The candidates’ reaction to the request was odd as he looked taken aback. In practice he could not complete the manoeuvre and failed the test for that alone.

Why are we waiting so long for tests? 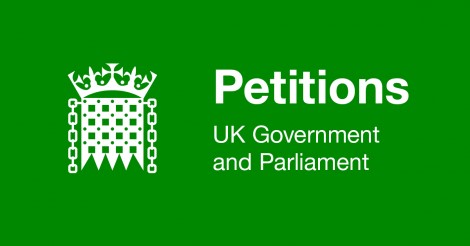 he MSA has called for action to end a ‘postcode lottery’ over driving test waiting times as the DVSA struggles to cope with increased demand for L-tests.

As ADIs – and their pupils – are finding out, waiting times for tests, which have been at or around the DVSA target figure of six weeks since the start of the recession in 2008, have been creeping up inexorably around Great Britain in recent months. Many ADIs are grumbling that their local DTC is now struggling to offer driving tests within 10 weeks, in some parts of the country the situation is far worse.

It was my intention to take a break from Blogging during July and August but I did not intend to start the break until I had posted this entry. Unfortunately I clicked the save draft button rather than the publish button so this blog has been languishing in the ether for some time my apologies.

At the start of July I was privilege to accompany Dr. Stefan Ebner, Managing Director of WKO the Austrian association for driving schools and a party of around thirty WKO members on a trip around a number of the offices connected to the EU in Brusells.